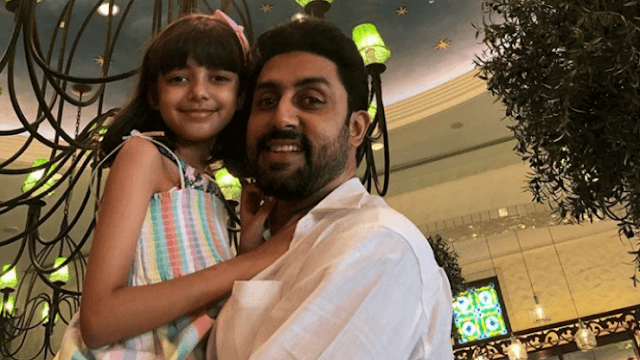 Abhishek Bachchan has always been a great father. The latest news about him will shock you and will increase his respect in your eyes.

In a recent interview, he told media that earlier, doing intimate scenes was a different case, but now he does not want to do certain roles which makes his daughter feel uncomfortable.

He told that he left many roles which later became very successful. This sacrifice for Aradhya can be done by AB only.

He said these are the basic changes that should come in the life of his person as time passes by.