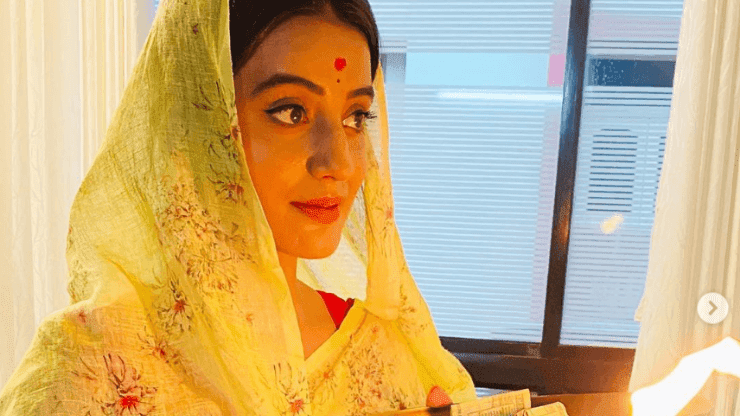 Name of Akshara Singh is not new in the field of singing. She has sung many songs and the audience have loved it. She has more than 1 million subscribers on Youtube which tells about her immense popularity among the audience.

New song of Akshara Singh has come out on the occasion of Savan. This song may be said as a sequel of her old songs like- ‘Babu Shona‘.

This song is different yet similar to some of the songs sung by Akshara Singh in past. The name of the song has been revealed by her in her latest Instagram post.

The name of the song is – ‘Saavan me no babu Shona‘. This is not her first song in the ‘season of Mahadeva’. Earlier, she has also released songs like – ‘Kailashi’ and ‘Aaja Shiv Charcha Mein’.