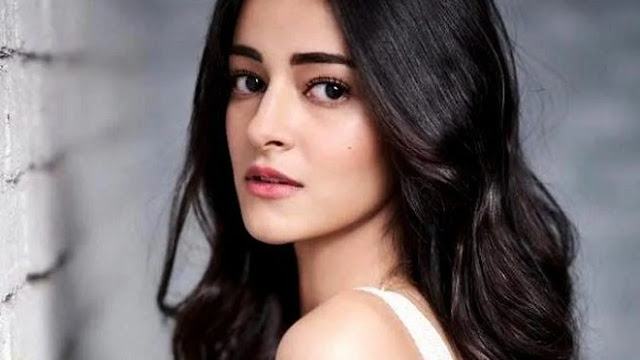 Everyone wants to know who is the boyfriend of Ananya Pandey. She seems friendly to everyone but she never revealed whom she is in love with.
This secret is nor more secret now. It has been revealed by her close friend that Ananya Pandey is in love with Timothee Chalamet.

Kapoor knows too much about her secrets, the beauty may have just revealed who the actress is crushing hard-on, and no he is not any Bollywood hunk.

Timothee Chalamet is a very famous American actor who has worked in numerous fins. He has appeared more in short-films and drama series.