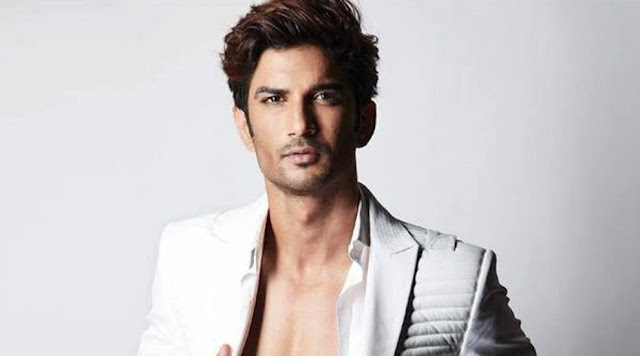 We still could not believe that this is true! Sushant Singh Rajput committed suicide. According to the police, he was suffering from depression for the last 6 months.

It is extremely shocking that the Chhichore star committed suicide. Chhichore movie was all about how to avoid the thoughts of suicides.

The body of Sushant Singh Rajput was found hanging in his house. He was 34 years old and he was very optimistic in nature.

He became famous with the movie MS Dhoni. It is very sad for us. We can only say- RIP Sushant!