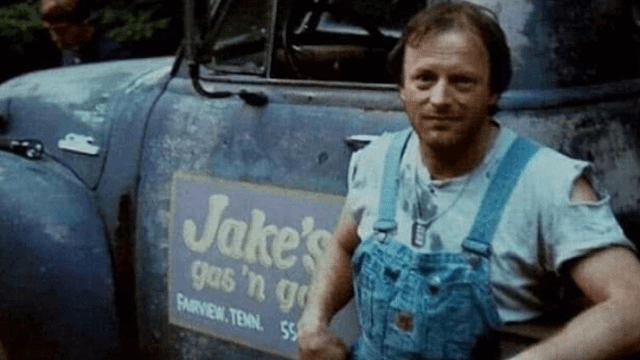 ‘Evil Dead 2’ was Hicks’ first major film role. He continued collaborating with director Raimi in films like ‘Darkman’, ‘Intruder’, and even featured in the Tobey Maguire starrer ‘Spider-Man 2’.

He was really a good and friendly person. The whole Hollywood industry is in shock with the news of his death. He was ill for quite a while.