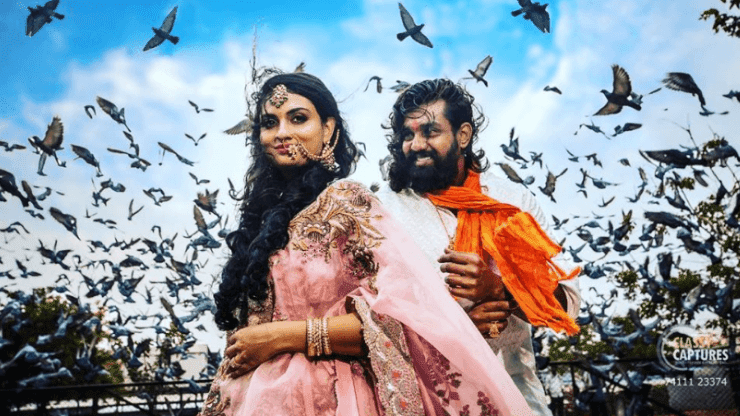 The latest news are coming about the famous Kannada actor Dhruva Sarja. He has done many movies like Pogaru, Bharjari, etc.
He got married to his wife Prerna Shankar and celebrated their grand wedding.
News are coming that he and his wife has tested positive for coronavirus. They both are reportedly being hospalised in a famous hospital.