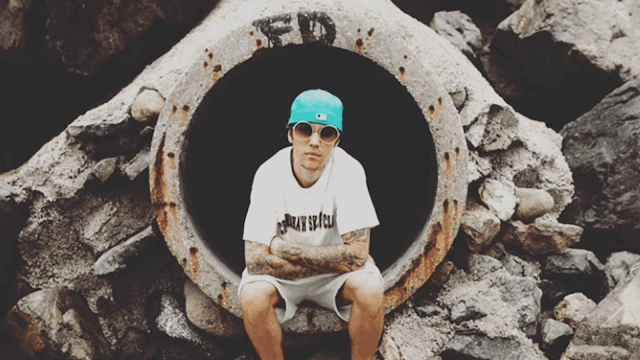 Singer Justin Bieber has strongly dismissed claims that he sexually assaulted a woman in 2014, by sharing a series of Tweets, photos and receipts that prove he was with then-girlfriend, Selena Gomes.

This is not the first time that Justin Bieber has been accused of something, this has been done many times before.

It has not been known that these allegations are false or true. Investigations are going on in this case.