Skip to content
Khesari Lal is one of the evergreen legends of Bhojpuri cinema. He has done many films and most of his films are comedy films. Here we are providing a full list of Khesari Lal Comedy films. 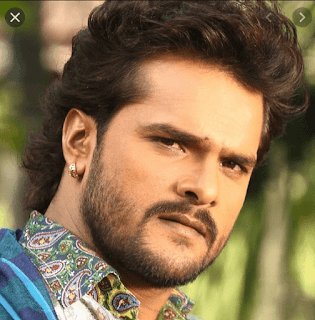 Contents hide
1 BHOJPURI COMEDY FILMS
1.1 WHY PEOPLE LOVE KHESARI LAL COMEDY FILMS
1.2 KHESARI LAL KE COMEDY FILM LIST
1.2.1 DEEWAANAPAN – This is the movie of Khesari Lal and Kajal Raghwani. It is directed by the talented director Suraj Shah. It was released in 2018 and people loved this movie.
1.2.2 DILWALA – Dilwala is the comedy film starring Khesari Lal Yadav and Akshara Singh. Both have done very well in this film. The chemistry of Khesari Lal is mostly loved with Kajal Raghwani but in this film, the chemistry of Akshara Singh and Khesari Lal was also very much loved.
1.2.3 MAIN SEHRA BAANDH KE AAUNGA – This Bhojpuri comedy movie was released in 2017 and this is a film which has everything. It has action, comedy and romance also. In this film again famous couple Kajal Raghwani and Khesari Lal have worked together.
1.2.4 IMAANDAAR CHOR – This Khesariya Ke comedy film is as funny as its name sounds. This movie is filmed on Khesari Lal Yadav and this is a movie that you can watch with full family. It is rare to find such movies nowadays which can be watched with full family but Khesari Lal has brought this film for his fans.
1.2.5 LONDON SE AAYA MERA DOST – This is a very interesting movie as in this movie Khesari Lal has played the role of an NRI instead of the regular village man that he always plays. With this film, he once again proved that he can do any kind of role.
1.2.6 JOKER – This is the latest movie of Khesari Lal. In this movie, he has played the role of a Joker. Even with this title, we can guess that this is a full comedy film, but the real story of this film is very painful.
1.2.7 BALAM JI LOVE YOU – This is the comedy movie of Khesari Lal and Kajal Raghwani. This film itself has raised the bar of the comedy films made in Bhojpuri Film Industry. This film is full of comedy scenes and can be said to be one of the best comedy films of Khesari all Yadav.
1.2.8 DULHIN GANGA PAR KE – This is a film of Kajal Raghwani and khesari Lal Yadav. It was directed by Aslam Sheikh and Bhojpuri Queen Amrapali Dubey also gives the guest appearance in this film.

Most of the Bhojpuri films are made mainly under three categories-
Out of these, comedy films especially Khesari Lal ka comedy film is very popular. Clips of Comedy scenes which are released on youtube are views million times and people love this section of Bhojpuri cinema very much.
Khesari Lal has raised the bar of Bhojpuri comedy Films by doing good quality comedy films in great number. Other superstars like Pawan Singh and Dinesh Lal Yadav also do comedy films but they look more inclined towards action and romantic films rather than comedy films.
Khesari Lal once told himself that he likes to do all genre of films because he likes variation in his role in films. Although all categories of movies done by Khesari Lal become a super-hit movie but out of these Khesari Lal ki comedy movies are the once which are loved by almost all Bhojpuri Film lovers.

As in all another film Industries, every actor has some special quality which their fans love. For Khesari Lal, it seems that this quality is his ability to do Bhojpuri comedy films. His comedy videos are very fun to watch and his fans love his natural expressions in the comedy scenes.
The good thing for his fans is that he also loves to do comedy films and his latest films are mostly comedy films.

Here is the full list of comedy films of Khesari Lal. Link to the movie is also provided wherever it is available. 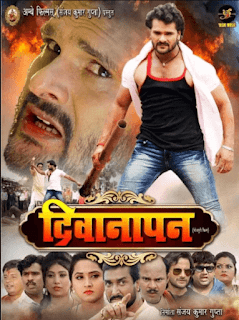 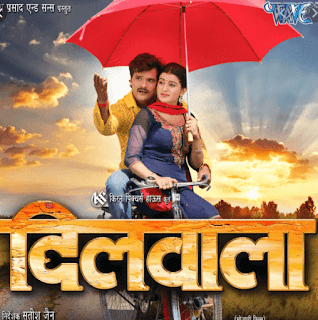 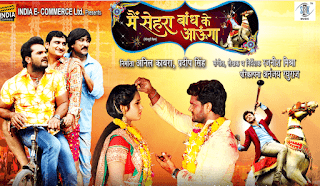 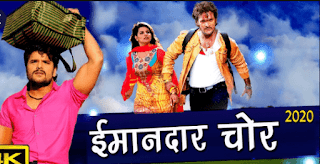 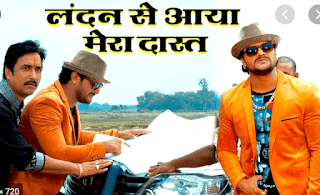 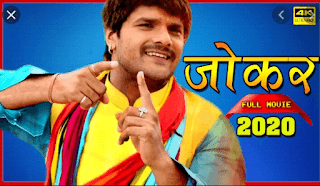 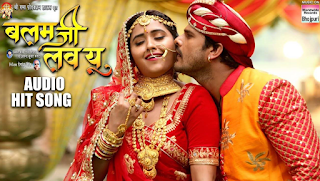 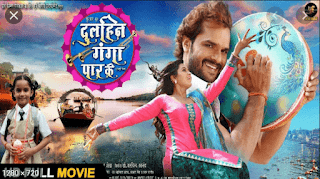 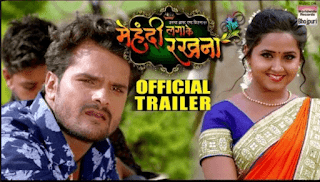 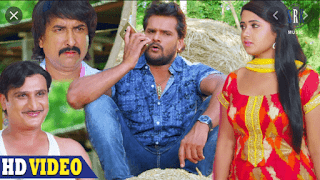 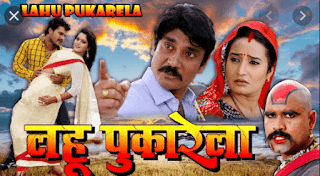 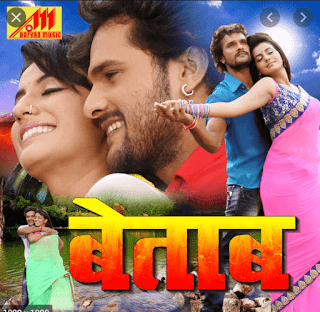 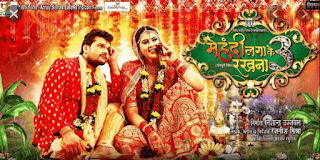 This was the complete list of all comedy movies of Khesari Lal. he has done very good comedy films and we hope that this will continue in future too. His fans love him in all roles and that’s why he likes to bring variety in his role with each film.
Although we tried to cover all movies, you can comment below to tell if we left any Khesari Lal comedy Film.