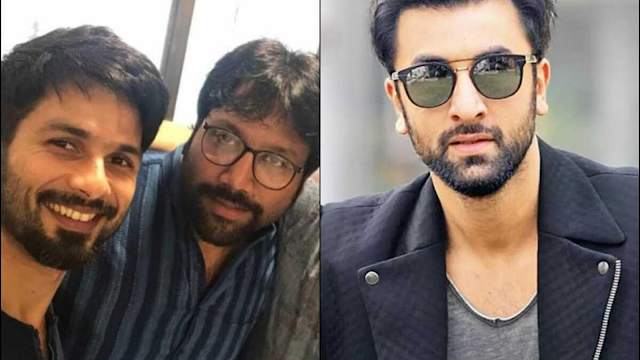 Shahid Kapoor and Kiara Advani starrer ‘Kabir Singh’ which was directed by Sandeep Reddy Vanga has completed a year today. This was one of the biggest films of Shahid Kapoor and this film took him to a new level. All songs of this movie were also hit. Especially ‘Bekayali song’.

Although, this movie faced a lot of criticism for showing an angry young man, people later accepted, that this was only for their entertainment.

Now, the news is coming that Ranbir Kapoor is going to work with this famous director. For some time, the movies of Ranbir Kapoor are not becoming as hit as these were before.

That’s why he wants to work with a super-hit director.