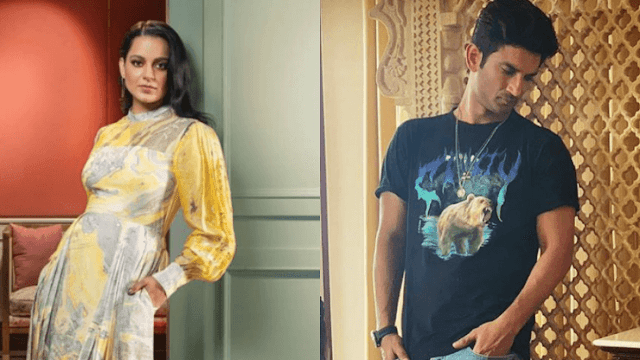 SSR death case is getting intense and the fans are demanding the CBI trial of this case as fans can’t believe that this has happened. Police are giving its best in this case and it is enquiring as many people as they can.

Earlier, rumored girlfriend of SSR Rhea was questioned by the police for 9 hours and now reports are coming that Police is going to question Kangana Ranaut and Shekhar Kapoor in this case.

Kangana Ranaut released many videos in which she tried to prove that this is not a suicide, this is a murder case. Because of this, she has come in the eyes of the police.

And, Shekhar Kapoor tweeted about SSR that he knew what pain he was going through and who were the people because of whom SSR died.