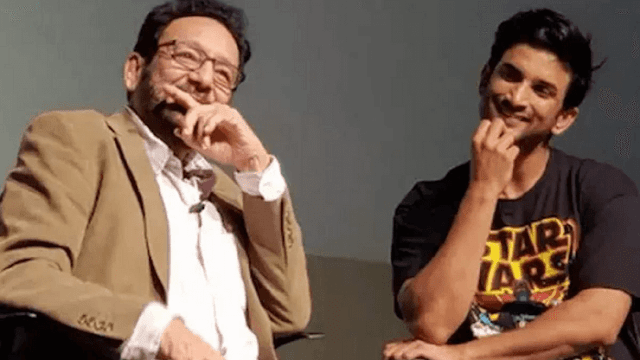 Sushant Singh Rajput, who was suffering from depression for the last few months, committed suicide in his Mumbai apartment on 14th June. From several B-town actors to PM Narendra Modi, almost everyone took to social media to express their grief on the loss of one of Bollywood’s most talented actors.

Many conspiracies has been come up after that, most popular being what Shekhar Kapoor said on the death of SSR. He tweeted that he knew what was going on with SSR and he wished that he could stay for more time with SSR.

I knew the pain you were going through. I knew the story of the people that let you down so bad that you would weep on my shoulder. I wish Iwas around the last 6 months. I wish you had reached out to me. What happened to you was their Karma. Not yours. #SushantSinghRajput