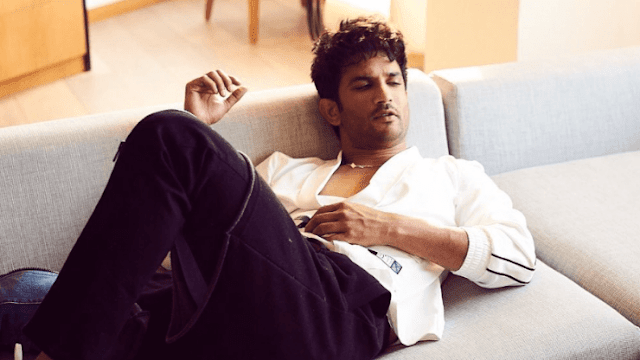 Death of Sushant Singh Rajput has made a void in the film Industry which can never be filled. His death was shocking and mysterious at the same time.

His death has opened many questions and debates like nepotism, whether he was murdered or this was a suicide, etc. His fans are tweeting on twitter with hashtag #justiceforsushant.

In between all this politician and media person Sanjay Raut has opened a big secret. He has told the media that the news that he was suicidal is correct as he was not given the role of George Fernandez due to this reason only.

This is a big proof that SSR was depressed and was suicidal too. It must be seen if this can calm SSR’s fans or not.