Skip to content
Game Over, which was a Tamil-Telugu bilingual, was a psychological thriller directed by ace South filmmaker Ashwin Saravanan. 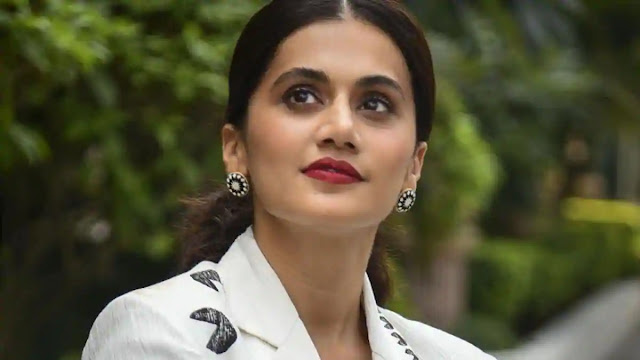 It was also dubbed into Hindi and was presented by Anurag Kashyap. The film and Taapsee’s performance garnered a lot of praise from the audience as well as the critics one year back when it was released. She is a big fan of Akshay Kumar and movies like baby with Akshay Kumar has made her very famous.

This was a great psychological thriller and this was a super hit movie. Taapsee has been known to do different kinds of movies and she has always been good at selecting a movie. She also told once that

Now, hinting at a possible sequel, Taapsee has shared a still from the film, questioning Ashwin what they were up to during the particular scene and turning it into a joke.

Now, when this film was a hit, she is celebrating 1 year of this iconic thriller. It got very good ratings from the critics.

You must watch it if you haven’t until now!