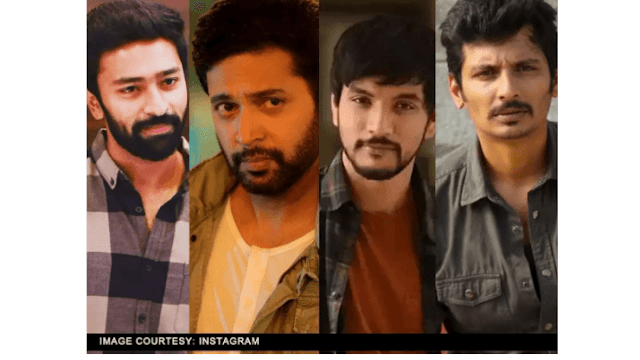 Jeyaraj and Fenix, who ran a cellphone shop at Sathankulam in Thoothukudi district, mysteriously passed away at the Kovilpatti sub-jail.

This has raised voices in the south film Industry. Earlier, only medical staffs were protesting against this case, but now film stars also came out making this a national issue.

The stars are raising their voices with the hashtag- #JusticeForFatherSon on twitter.

#JusticeForJeyarajAndFenix No one is above the law, justice must be done for this inhuman act.