The sad news of Sushant Singh Rajput is not getting over our heads. But the news coming out now is sadder than before. 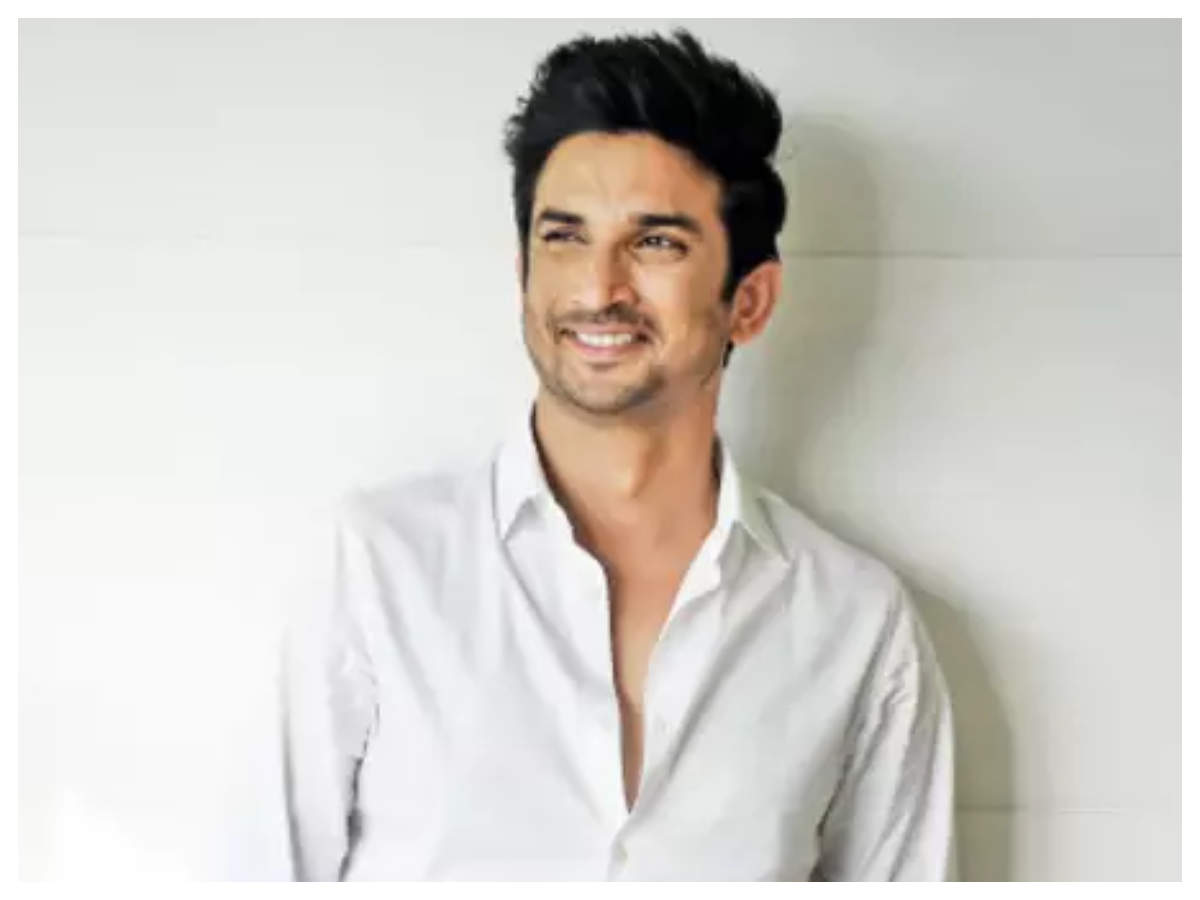 According to a report in a news portal, Sushant’s cousin revealed that the actor and his family were gearing up for wedding preparations. They were reportedly planning to pay him a visit to Mumbai soon after the relaxation of the lockdown.

It is rumoured that her girlfriend was Rhea. They both never revealed their relationship. Rhea also came to visit when the sad news of SSR’s death reached her. Sushant passed away recently and his fans are very sad about this.

News is also coming that he was going to do a film in future. His last film Dil Bechara was watched by lakhs of people. News about Sushant Singh Rajput’s sister also came in midway. SSR’s death is very unfortunate.