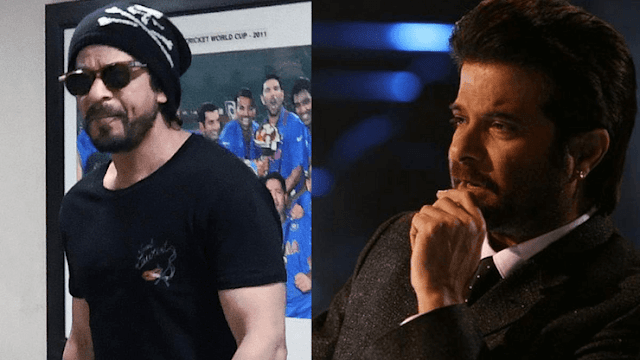 ‘Slumdog Millionaire’ earned massive global recognition and bagged as many as eight Oscar Awards in 2009. While Anil Kapoor was appreciated for his great performance as the evil-minded host in this movie, this role was originally offered to Shah Rukh Khan.

In 2010, SRK had revealed on a show that he had worked on the initial part of ‘Slumdog Millionaire’ but didn’t do the film because he felt that the character of the host was a bit of a ‘cheat’ and ‘little mean’. Shah Rukh Khan had also stated that since he had hosted a similar quiz show, he felt that people will feel he also did the same thing.

This was not good at all for him, so he stayed away from this show. Asking whether he regrets not doing this superhit movie, he said that he has no regrets as his reason for not doing this movie was right.